Taking a screenshot is an easy and efficient way to capture data present on your laptop or PC display. It certainly helps working professionals as well as students to collect and use the required information with much ease.

But how to take one is a complicated task for some. With updating technology and continuous shift towards mobile computing, many have lost touch on how to use old fashion keyboard to take a screenshot. 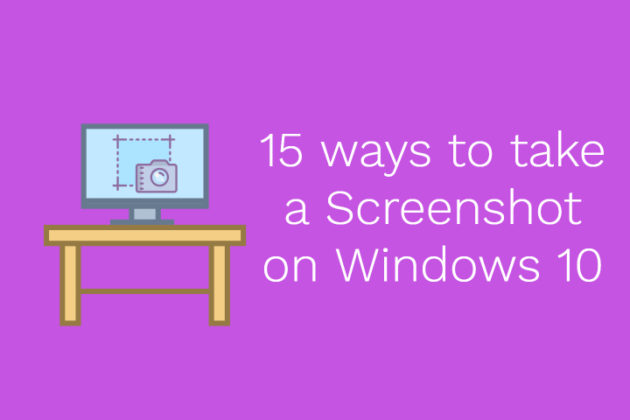 If you find yourself in that position, no need to worry; we’ve accumulated some useful tricks for you to take a screenshot on your Windows 10 PC.

This is one of the best tricks available in Windows 10 to capture the content of a window.

3. Use the command: Windows key + PrtSc

5. Use the Windows Game bar

6. Use the command: Windows key + volume down

If you’re using the Microsoft Surface device, you can take a screenshot directly by pressing the windows key and volume down button.

It is similar to taking a screenshot on any Smartphone or tablet. It is pretty straightforward.

If you’ve got a tablet, then press the Windows logo down on the front screen along with the volume down key. It will work the same.

If you’re a Surface pen user, you can take screenshots in a very pretty cool way. 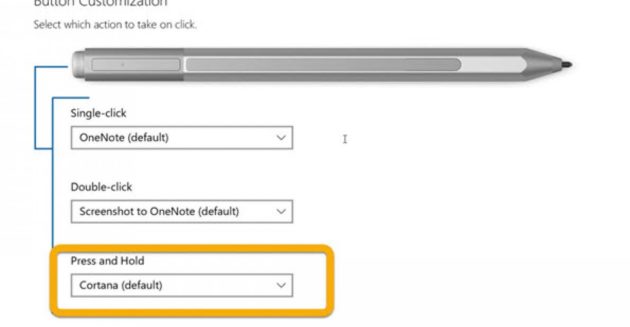 Note: This will only work if you’ve got a surface device or a touch-enabled screen panel.

8. Use the Snipping Tool

This tool was first introduced with Windows Vista, and since then, it is the most widely used free screenshot tool. It is developed by Microsft itself.

Opening the snipping tool will show the following;

It will make your screen dull, and you need to select the part of the screen you want to capture with the help of your cursor, as shown in the image below.

In Windows 10, this tool is replaced with the Snip & Sketch, an advanced version of the tool. 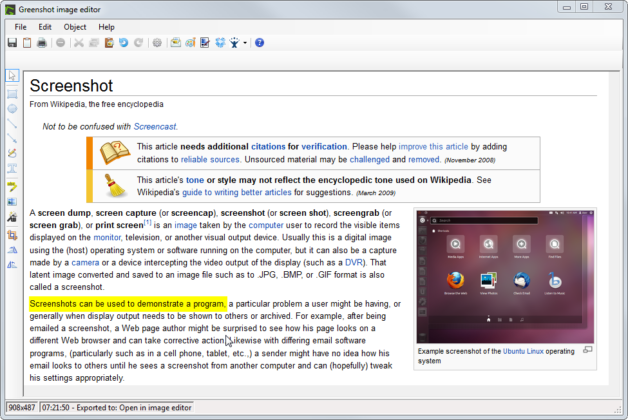 Once the software is installed, it is straightforward to use. All you need to do is launch the application and the screen will show as above. From the menu, you may choose the option you want.

You may select to capture a particular region with your cursor or you may opt for a screenshot of a full screen. It is effortless to use utility and the best thing is it does not consume much of your disc space too.

ShareX is an open-source free to download screenshot program which works with Windows 7,8,8.1 & 10.

ShareX has a range of features. Other than a typical screenshot recorder, it lets users upload the content directly on cloud services, saving them time and effort.

User can store their screenshots on their cloud account and can access it across the devices. Giving them flexibility on work and less worry about losing their data.

It is one of the most popular apps as it is a feature-rich app, and all the features it boasts are absolutely free. The user interface is simple and easy to use without any major technicalities or complications.

A number of customization are possible according to your convenience. The best part is you can also record videos on your Windows 10 screen and it comes with an inbuilt auto-upload feature.

This feature enables you to upload your videos to their servers, making it easy for you to share those videos after editing or adding effects.

There are some downsides, too, like it does not work on Mac. The links of the images you share expire after a certain time. It requires a little bit of training before use. The “scrolling window capture” feature has its own set of problems.

Jing is free to download screenshot & recording software, which lets users take screenshots with just a few clicks. Unlike other software above, Jing takes time to download and install.

It also asks for several permissions. 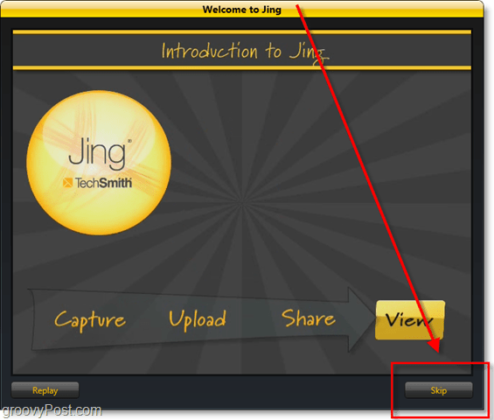 Bandicam is a screen capturing & recording software available for all the Windows devices. It is a paid software and is mainly used for video recording for the purpose of creating content for gamers.

You get customizable studio features to edit all your content.

The main feature for which Bandicam is popular is its immaculate capability to record the high resolution and high FPS games while paying and that too with causing any lag to your PC. Secondly, the Chroma key can be applied for webcam overlay.

PicPick is an online paid screenshot recording software that can be installed in the taskbar menu and accessed through the context menu or can be run as an app.

Snagit is a screenshot program that captures video display and audio output. It is an excellent way to capture and store screenshots and screen recordings in a few clicks. It stores all the data in a repository, which is easily accessible. You can check screenshots at your convenience and store them at your desired locations.

Well, that’s all the tricks you need to learn to take a perfect screenshot on Windows 10.